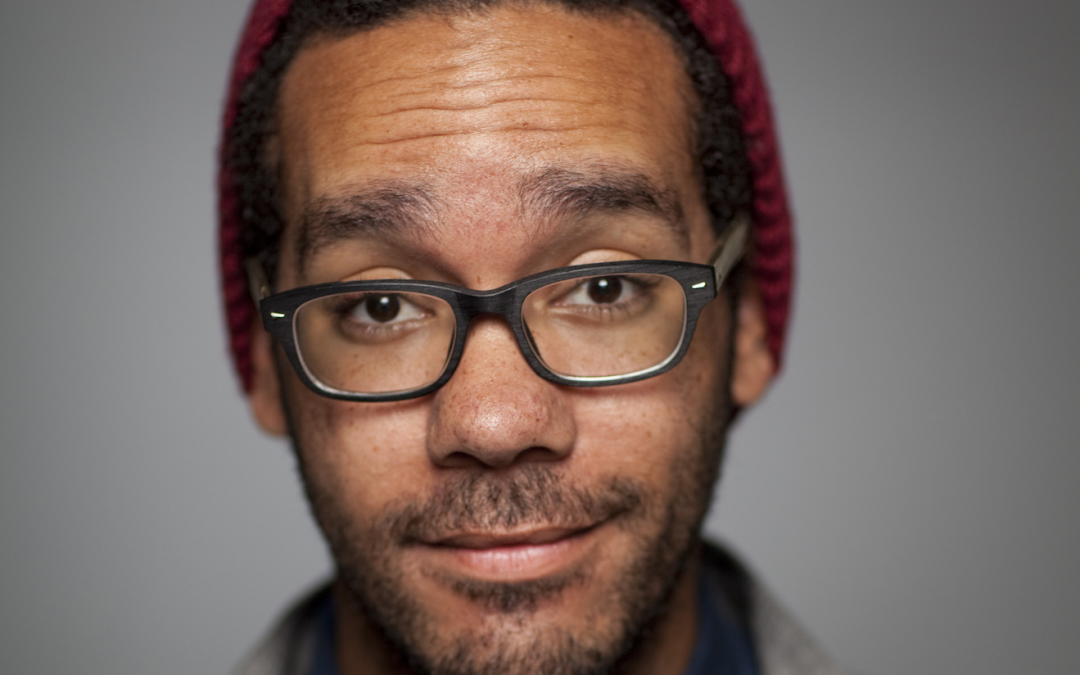 We’re excited to announce that Christopher Diaz will be joining our Video Judging Team for AUSACA Australian A Cappella Championship 2016!

In 2012, Christopher joined Deke Sharon, Ben Bram and Robert Dietz on the music staff of NBC’s The Sing-Off (Season 3). After the show he co-founded the international touring group, The Exchange, which has performed hundreds of shows for audiences in over 35 different countries on 6 continents. The Exchange joined the American boy band The Backstreet Boys as support for their 32 city “In A World Like This” stadium tour, and competed on Season 5 of NBC’s The Sing-Off, taking the runner-up title. In 2016, Christopher and The Exchange toured central Asia as part of a cultural diplomacy tour supported by the US Department of State.

Christopher will be judging the video entries for one of the AUSACA divisions (either School, University or League) but you’ll have to wait to find out if it’s your division!