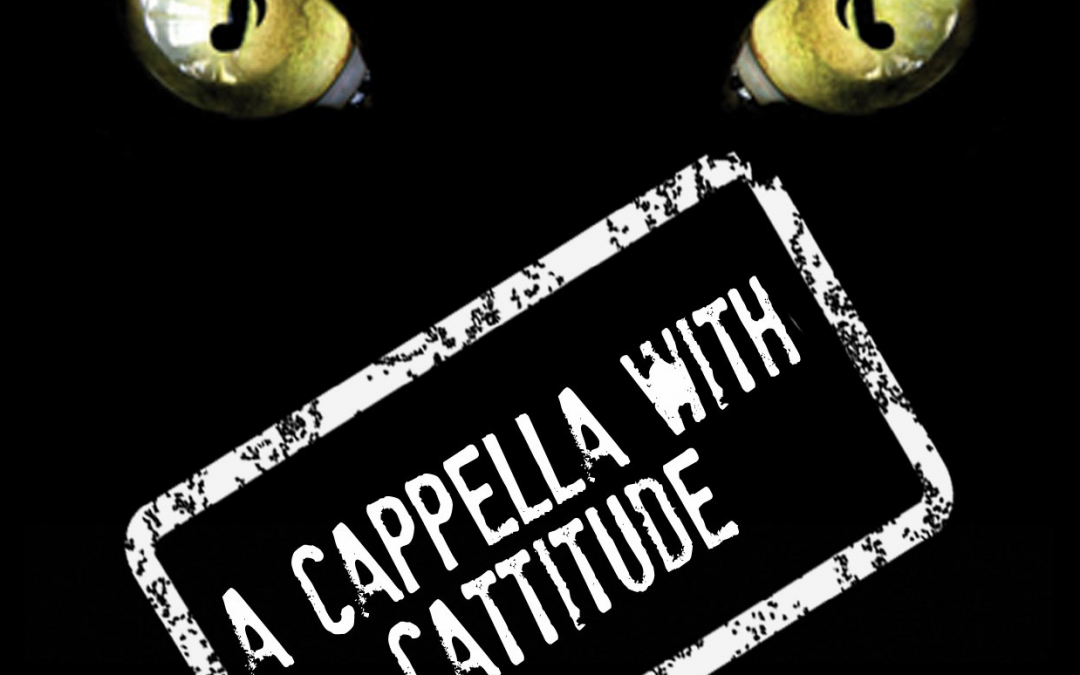 The Alleycats having been purring in the back alleys near the University of St Andrews since 2001.  Starting out as the first a cappella group at St Andrews, The Alleycats was originally an all male group until they warmly welcomed the female kittens to their clowder in 2007.

The 11 singers (5 girls, 6 guys) that make up the Alleycats are all confident performers with strong voices both as soloists and as backing vocalists.  A well-balanced and versatile group, the singers smoothly transition between the roles of soloist, beatboxer and backing vocals with complete ease.  Their closing number, ‘Signed, Sealed, Delivered’, showed the strength of their basses – a real assest to the group throughout the entire show.

A clear highlight of their Alleycats’ show was their great arrangement of ‘Toxic’.  It not only featured a strong, sassy lead supported by sexy dance moves from the group but also included the presence of a giant 2.5m stuffed toy snake!

The group managed OK without microphones for the soloists or beatboxers but there were times where the group would have benefitted from some enhanced amplification even if only a few well-placed shotgun microphones for the ensemble. The absence of the microphones was especially obvious when the choreography resulted in the singer’s heads, and subsequently their voices, facing away from the audience.

With great intonation, emotionally connected performances and musically expressive phrasing, The Alleycats are definitely marking their territory on the collegiate a cappella scene. 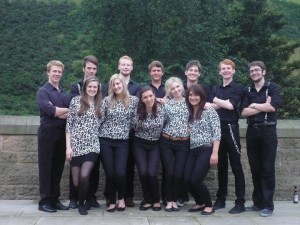