New Video from A Cappella Video Champions Drums of War 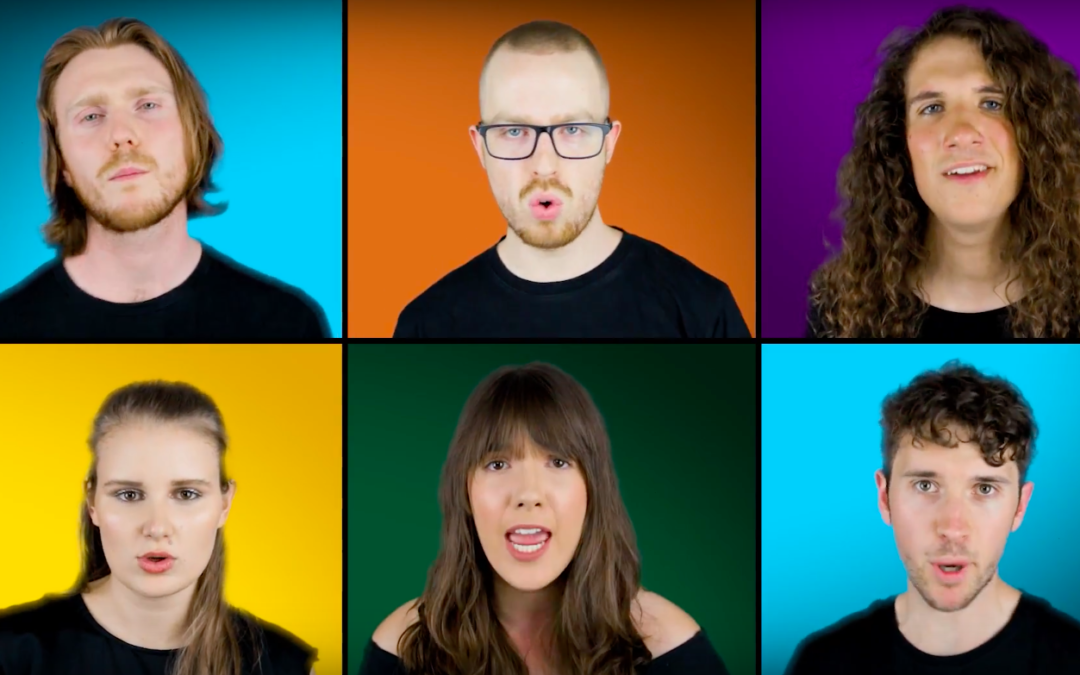 Australia’s own Drums of War have just released their latest video, “Shape of You Megamix”, a mash-up of Ed Sheeran songs.

Since being crowned Australian A Cappella Champions in 2015, Drums of War have been making a massive impact on the international a cappella scene. Their debut album “Shadowboxing” (released in 2017) features their first original track “Shadowboxing” which just last week received the award for Best A Cappella Video by a Professional Group in the international A Cappella Video Awards. Presented at the Los Angeles A Cappella Festival, Grammy winners Pentatonix finished as runners-up to Drums of War for this major award. “Shadowboxing” also won Best Hip-Hop Video and was runner-up for Outstanding Video Editing at the AVAs.

Written by Drums of War founder and baritone Michael Honey, “Shadowboxing” has also received two nominations in the international Contemporary A Cappella Recording Awards (CARA) for Best Hip-Hop Song and Best Original Song by a Professional Group. The CARA winners will be announced in April at Boston Sings [BOSS].

Shadowboxing was also recently announced as one of the tracks featured on SING 14: CONTINUUM, an international a cappella compilation album that features tracks by some of the best a cappella groups in the world, including The Swingles, Basix, and Club for Five.

Their Shape of You Megamix video (below) is bass singer Tom Attard’s last video with the group before he embarks on his teaching career. If there are any awesome basses based in Melbourne who would love to be part of this group then make sure you let the group know you’re keen.

Check out their “Shape of You Megamix” below.