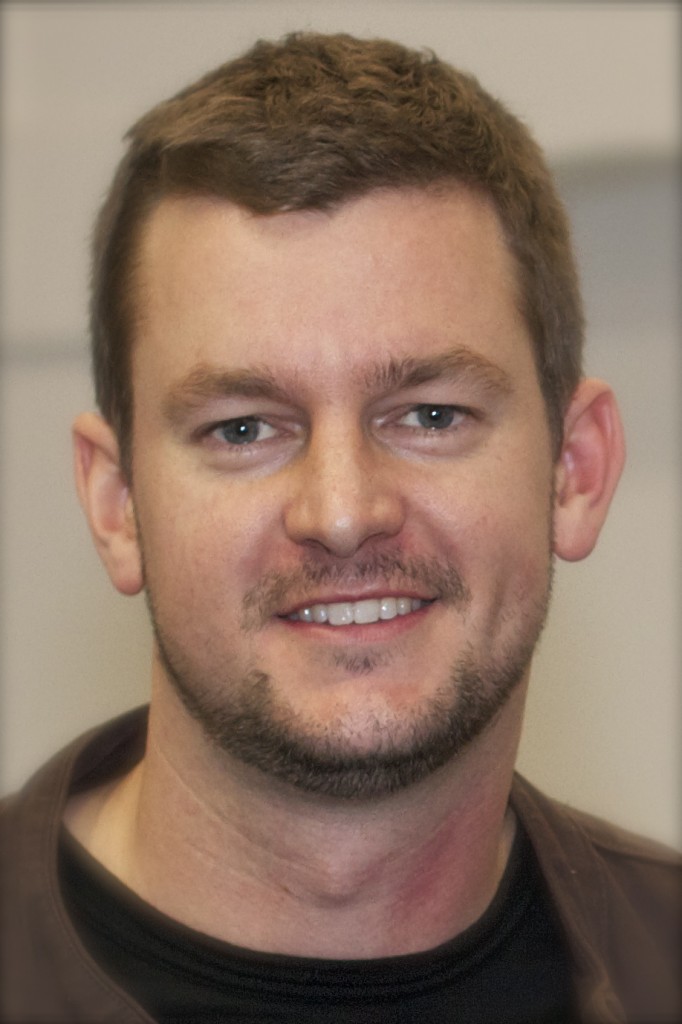 Chris has been writing, producing and performing a cappella music for over fifteen years, and has a wealth of knowledge of the artistic, technical and business sides of the industry.

After studying Suzuki music as a child, Chris went on to sing at the Australian Boys Choral Institute, touring locally and internationally as a boy soprano. He later rejoined the institution as a tenor with the Vocal Consort, touring the USA in 2000 as part of the Minnesota ChoralFest. It was then he met members of the King’s Singers (UK), Cantus (USA), Chanticleer (USA) and Talla (Finland), and got a taste for fine a cappella singing – namely the contemporary side of things.

On his return from the USA, Chris was involved in two projects: A community arts program in refugee camps on the Thai-Burma border with the AKYP (Australia-Karen Youth Project); The other a production of Les Miserables with his old school, St Michael’s Grammar. It was during the latter that Chris began singing in an a cappella group with some friends, and by default began arranging and directing a cappella singing.

That group would later become SUADE – Chris’ main time-consuming passion. SUADE have been going for well over ten years, and have toured locally and internationally. They have produced four albums – the latest self-produced by Chris and brother Loz. Lately they have been spending a lot of time in Korea, doing major television work, tours and concerts.

Throughout this time Chris has been the manager, tour manager and musical director of SUADE, and has developed an expertise in all sides of the a cappella industry – performance, corporate, events, recording, production, sound engineering, management, and touring. His passions boiled over in 2009 when he and Amelia Alder decided to start using this knowledge to assist other groups, and to grow the local a cappella scene to the standards they have witnessed overseas.

When Chris is not singing in Suade, he also performs in and manages Undercover Entertainment (a wedding, events, production and corporate function band).